Deep golden yellow in color, it has an intense and spicy nose, with notes of tomato, sage and tropical fruit; the sip is full and enveloping, savory and persistent; it closes with fruity notes that return more decisive in the aftertaste.

Manual, carried out in two steps.

After crushing-destemming the first batch of grapes is subjected to eight hours of maceration at a temperature of 15-16 ° while the second batch is left to macerate for 15 hours at 8 °; a soft pressing follows for both. After static decanting, the must is fermented for two weeks with the help of selected yeasts, at a controlled temperature of 17-18 °. This is followed by eight months of aging in steel tanks, during which periodic batonage operations are carried out on the fine lees. Before bottling, the two batches are combined and filtered; two months later the wine is marketed.

From the same product line

"Inside every drop a story of tradition and modernity" 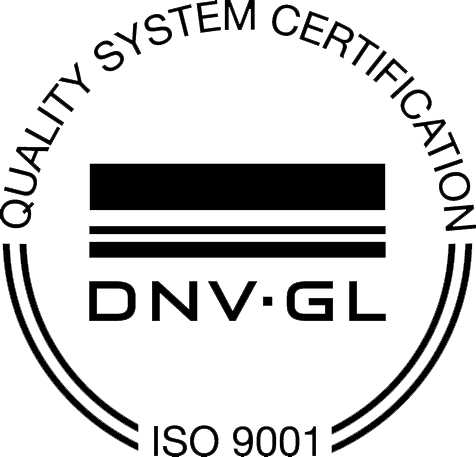 yes
no, take me out